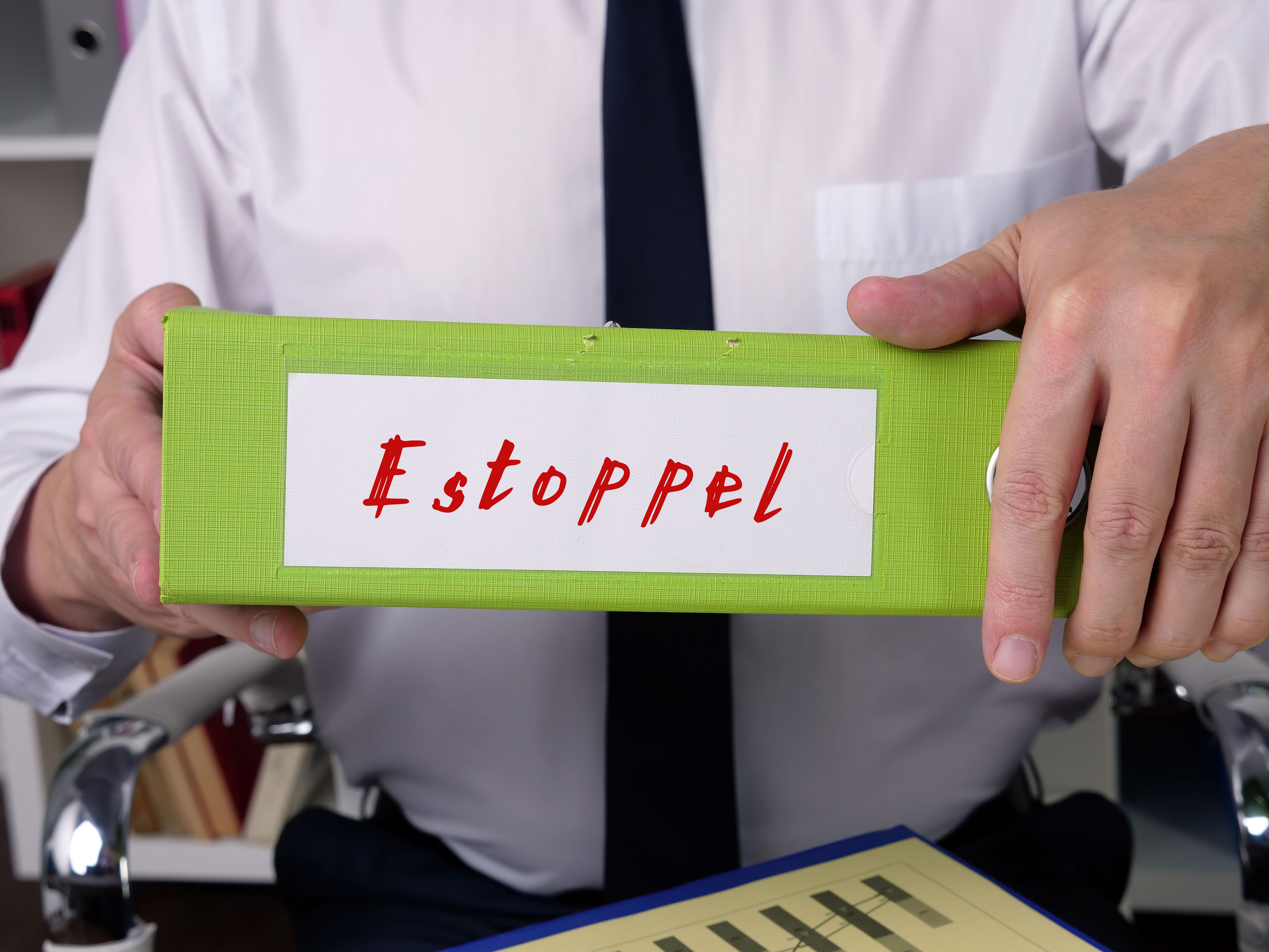 Waiver, estoppel and forfeiture are doctrines on which insureds often rely to try to create coverage outside the terms of the insurance policy. Insureds will often assert that they are entitled to such extra-contractual coverage based entirely on how the insurer handled the claim.  But under California law, these doctrines often do not apply, and an insurer can avoid a potential waiver, estoppel or forfeiture by communicating with the insured.

Although the terms are often used interchangeably, the doctrines are different. Estoppel refers to conduct by the insurer that reasonably causes an insured to rely to his detriment. Waiver is an express or implicit intentional relinquishment of a known right demonstrated. And forfeiture is the assessment of a penalty against the insurer for either misconduct or failure to perform an obligation under the contract.”[1]

A common assertion by insureds to expand coverage is that an insurer that failed to raise a coverage defense in a coverage position letter has either waived or is estopped from asserting that defense. But several reasons may explain why the insurer initially did not raise the coverage defense. For example, it could be that facts supporting a defense were not disclosed to the claims professional until after the claims professional sent the initial coverage position letter.

Waiver in California is not automatic. It rests on the insurer’s intent: “Case law is clear that ‘waiver’ is the intentional relinquishment of a known right after knowledge of the facts.”[4] A waiver may be either express, based on the insurer’s words, or implied, based on insurer’s conduct indicating an intent to relinquish the right.[5] Although waiver generally is a question of fact,[6] proving a waiver is extremely difficult. Where an insurer did not initially include a coverage defense in its reservation, it should do so as soon as it determines the defense may apply, no matter how much time has passed since it issued its initial reservation. Several decisions have ruled that such later-made reservations are effective.[7] One situation where a waiver may apply is when an insurer elects to forgo a coverage defense when so doing could give the insured a right to independent counsel.[8]

[10] Chase, supra, 42 Cal.App.4th at 1157 (The court stated that “an insurer is estopped from asserting a right, even though it did not intend to mislead, as long as the insured reasonably relied to its detriment upon the insurer’s action.”); Waller, supra, 11 Cal.4th at 34.

[13] Waller, supra, 11 Cal.4th at 35; see also Stonewall Ins. Co. v. City of Palos Verdes Estates (1996) 46 Cal.App.4th 1810, 1839 (The court found that the insurer was estopped from denying  coverage after a delay of 2 1/2 years, which was only three weeks before the trial. The court identified detriment to the policyholder because it had a right to independent counsel, who had no time to prepare for trial.); Granco Steel, Inc. v. Workmen’s Compensation Appeals Board (1968) 68 Cal.2d 191, 200 (The insurer was estopped from denying coverage based on its agent’s representation that coverage would be provided upon insured’s request (which was done).);Fanucci v. Allstate Ins. Co. (ND CA 2009) 638 F.Supp.2d 1125, 1144 (applying Calif. law) (Coverage by estoppel may exist when the insurer makes incorrect representations about the type of coverage that will be provided by a policy.)