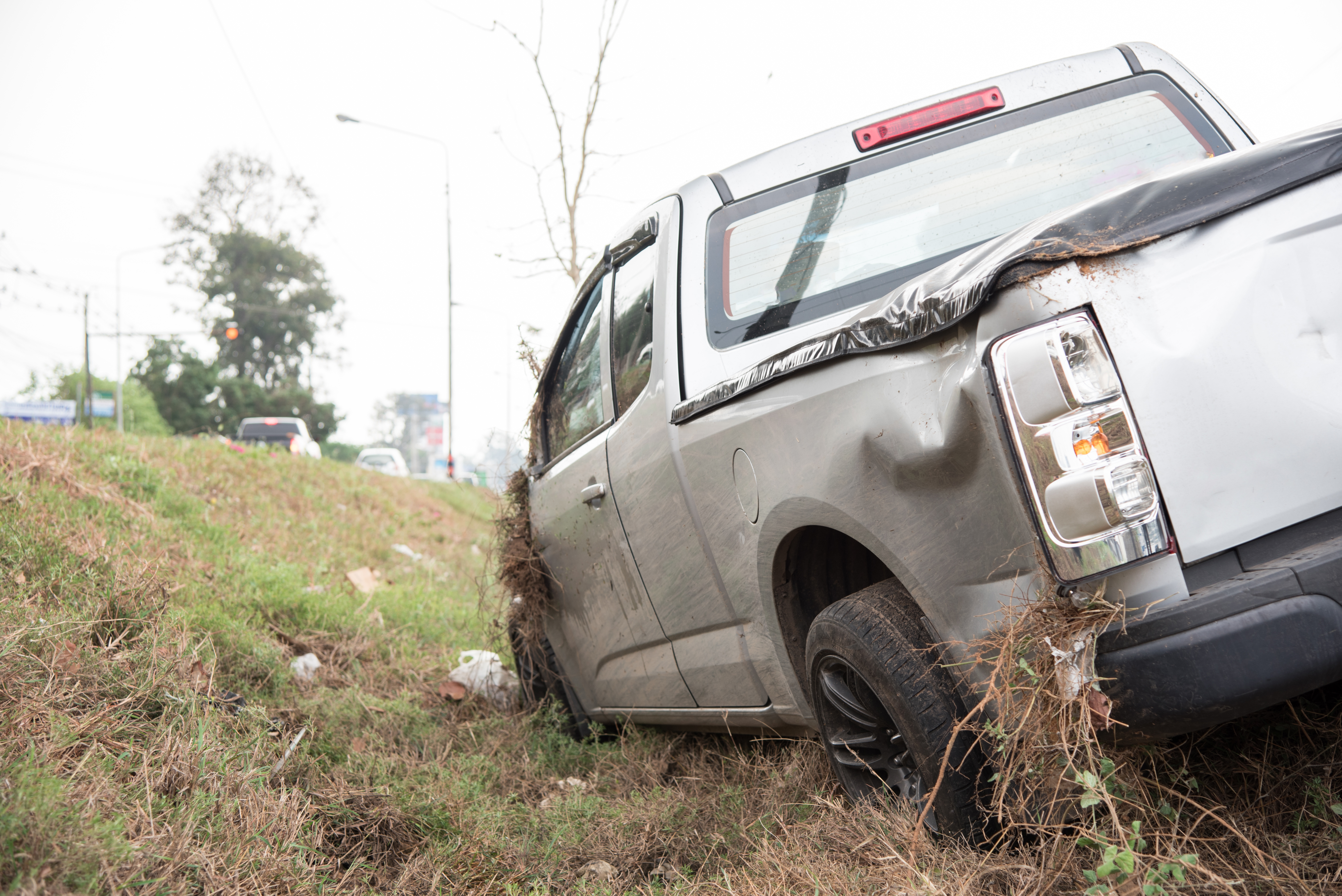 On March 8, 2021 the California Court of Appeal, reversing a $10 million verdict against Farmers, found that a jury must specifically find unreasonable acts by an insurer to support a “failure to settle” bad faith finding.  Pinto v. Farmers Ins. Exch., No. B295742, __ Cal. App. 5th __, 2021 WL 857776 (Cal. Ct. App. Mar. 8, 2021).  The court also clarified that it has never held that a failure to accept a reasonable settlement is per se unreasonable under California law.

The case involved a single-vehicle rollover accident, which left the claimant, a passenger in Farmers’ insured vehicle, a quadriplegic. Farmers issued an auto insurance policy with a $50,000 each person and $100,000 each occurrence limit to the owner of the insured vehicle, a pickup truck.  The owner allegedly allowed her friend to drive the pickup-truck on the day of the accident.

Before the claimant filed suit, Farmers’ claim representative wrote to the claimant offering the full $100,000 policy limit for a global settlement of all claims against all insureds. Farmers also verbally extended the settlement offer to claimant’s counsel. However, claimant’s counsel made a conditional,  time-limited demand for the claimant only for the $50,000 each person limit of the Farmers policy. The demand required, among other things, sworn declarations from Farmers’ insureds.  The alleged driver refused to sign a declaration because she denied driving the vehicle. Farmers timely responded to the demand tendering the $50,000. Counsel refused to accept the money, asserting that Farmers had “opened” the policy limit because the driver would not supply the declaration.

At trial in the bad faith action, the court provided the jury with a special verdict form regarding an insurer’s “bad faith failure to settle,” patterned on California Civil Instruction (“CACI”) No. 2334. The verdict form asked the jury to determine whether the insurer failed to accept a reasonable settlement demand. It did not require the jury to find that the insurer acted unreasonably. The jury found that the claimant made a reasonable settlement demand, that Farmers failed to accept the demand, that Farmers made reasonable efforts to get the driver to cooperate, and that the driver’s failure to cooperate prejudiced Farmers.

Pinto is a victory for the insurance industry. Prior to Pinto, claimants and insureds often took the position that a failure to settle within policy limits was per se bad faith if it resulted in judgment in excess of policy limits. Pinto makes clear that a finding that a claimant’s settlement demand was reasonable is not enough to establish bad faith; the jury must also find that the insurer’s conduct was unreasonable. The case highlights that the current California jury instruction for “bad faith failure to settle” (CACI No. 2334) fails to include the necessary element to establish bad faith liability: unreasonableness. Insurers should be mindful to ensure that any verdict form or jury instruction for bad faith failure to settle specifically address the insurer’s reasonableness.