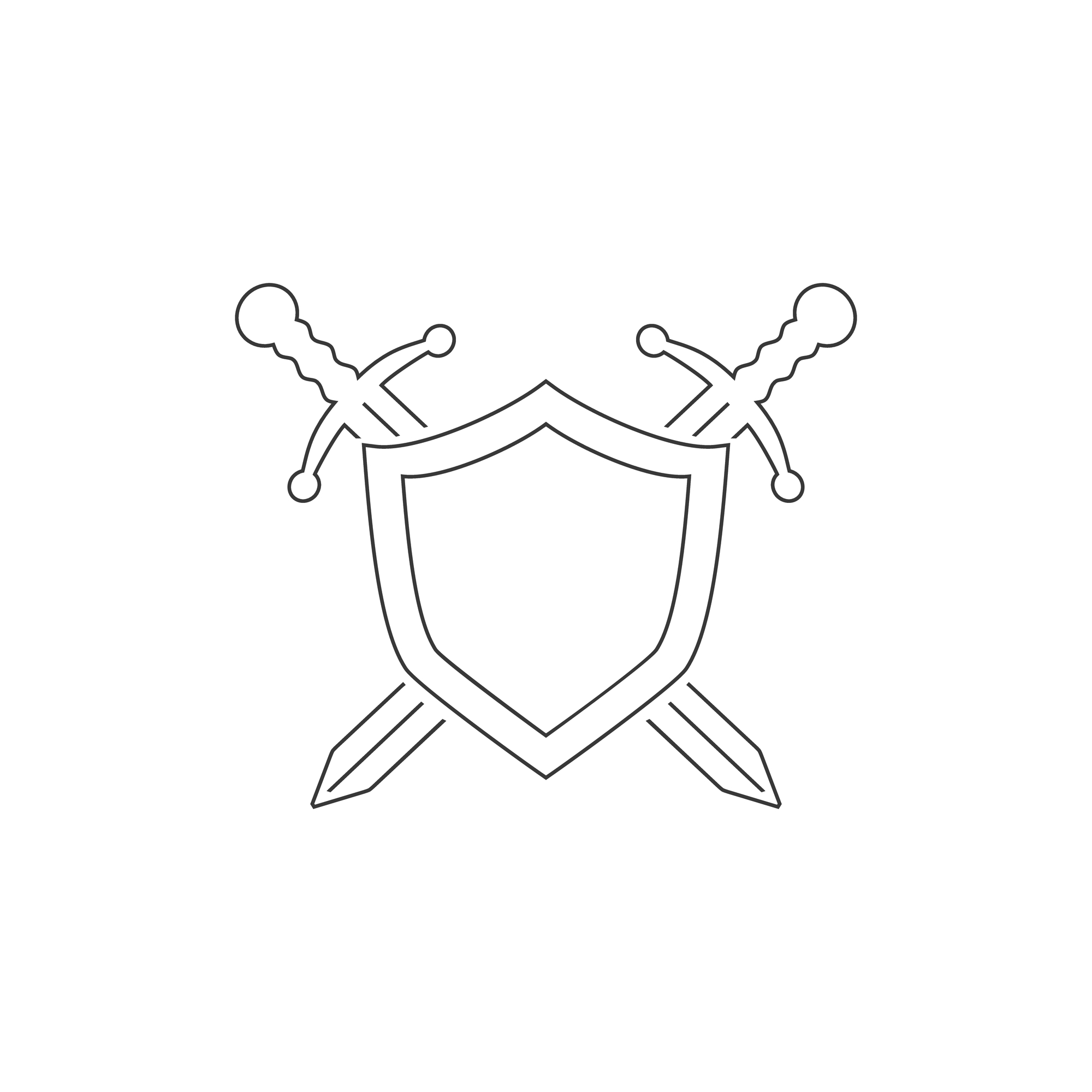 Insurance Code Section 1871.7 allows a party to file a qui tam action[1] for violations of certain insurance claim related conduct described in the rule itself. Section 1871.7 also incorporates prohibited conduct from other statutes, such as California Penal Code Section 550, as permissible bases for the qui tam action. A person who violates Section 1871.7 is subject to “a civil penalty of not less than five thousand dollars ($5,000) nor more than ten thousand dollars ($10,000), plus an assessment of not more than three times the amount of each claim for compensation . . .”

The central issue in Ellinger was whether an insurer and its agents are subject to Section 1871.7. The lawsuit arose from an underlying workers’ compensation claim for a back injury. The third party claims administrator (TPA) initially denied that claim but later reversed its decision and compensated plaintiff for his injuries. Despite the TPA’s decision to pay his claim, plaintiff filed a Section 1871.7 qui tam action against the workers’ compensation insurance carrier, the TPA, and the claim professional that handled his claim.

In support of his qui tam action, plaintiff alleged that, during the course of his claim, the claim professional concealed a memorandum that supported plaintiff’s claim. Plaintiff further alleged that the claim professional testified untruthfully about that concealment at a later deposition. Plaintiff argued that the concealment affected his right to an insurance benefit, and that the insurer violated Penal Code Section 550(b)(1) – (3).[2] Those violations, plaintiff argued, entitled him to pursue a qui tam action against the insurer under Section 1871.7.

The insurer demurred to the qui tam action arguing that IFPA and Section 1871.7 did not apply to insurers and its agents; that body of law was enacted to combat fraud against insurers, not conduct by insurers. The trial court agreed and sustained the insurer’s demurrer, without leave to amend.[3]

On appeal, plaintiff sought to expand the applicability of Section 1871.7 to include liability against insurers. Plaintiff argued that prior courts interpreting Section 1871.7 have found that Section 1871.7 is not limited to persons presenting claims to insurers and, thus, suggested a potential conflict in the law. In rejecting that argument, the Court of Appeal provided a detailed account of the purpose behind IFPA, its legislative history, and interpretive case law—which all indicated that IFPA was enacted to specifically combat fraud against insurers. The Court of Appeal also clarified that, while conduct governed by Penal Code Section 550 is specifically incorporated into Section 1871.7, not all deceptive acts under that Code Section can serve as the basis for a Section 1871.7 action. Instead, Section 1871.7 applied only to those deceptive acts that pertain to an insurance claim presentation.

The Court of Appeal ultimately affirmed the trial court’s ruling and held that insurers are not subject to liability under the IFPA for claims handling practices.

(b) It is unlawful to do, or to knowingly assist or conspire with any person to do, any of the following:

(1) Present or cause to be presented any written or oral statement as part of, or in support of or opposition to, a claim for payment or other benefit pursuant to an insurance policy, knowing that the statement contains any false or misleading information concerning any material fact.

(2) Prepare or make any written or oral statement that is intended to be presented to any insurer or any insurance claimant in connection with, or in support of or opposition to, any claim or payment or other benefit pursuant to an insurance policy, knowing that the statement contains any false or misleading information concerning any material fact.

(3) Conceal, or knowingly fail to disclose the occurrence of, an event that affects any person’s initial or continued right or entitlement to any insurance benefit or payment, or the amount of any benefit or payment to which the person is entitled.