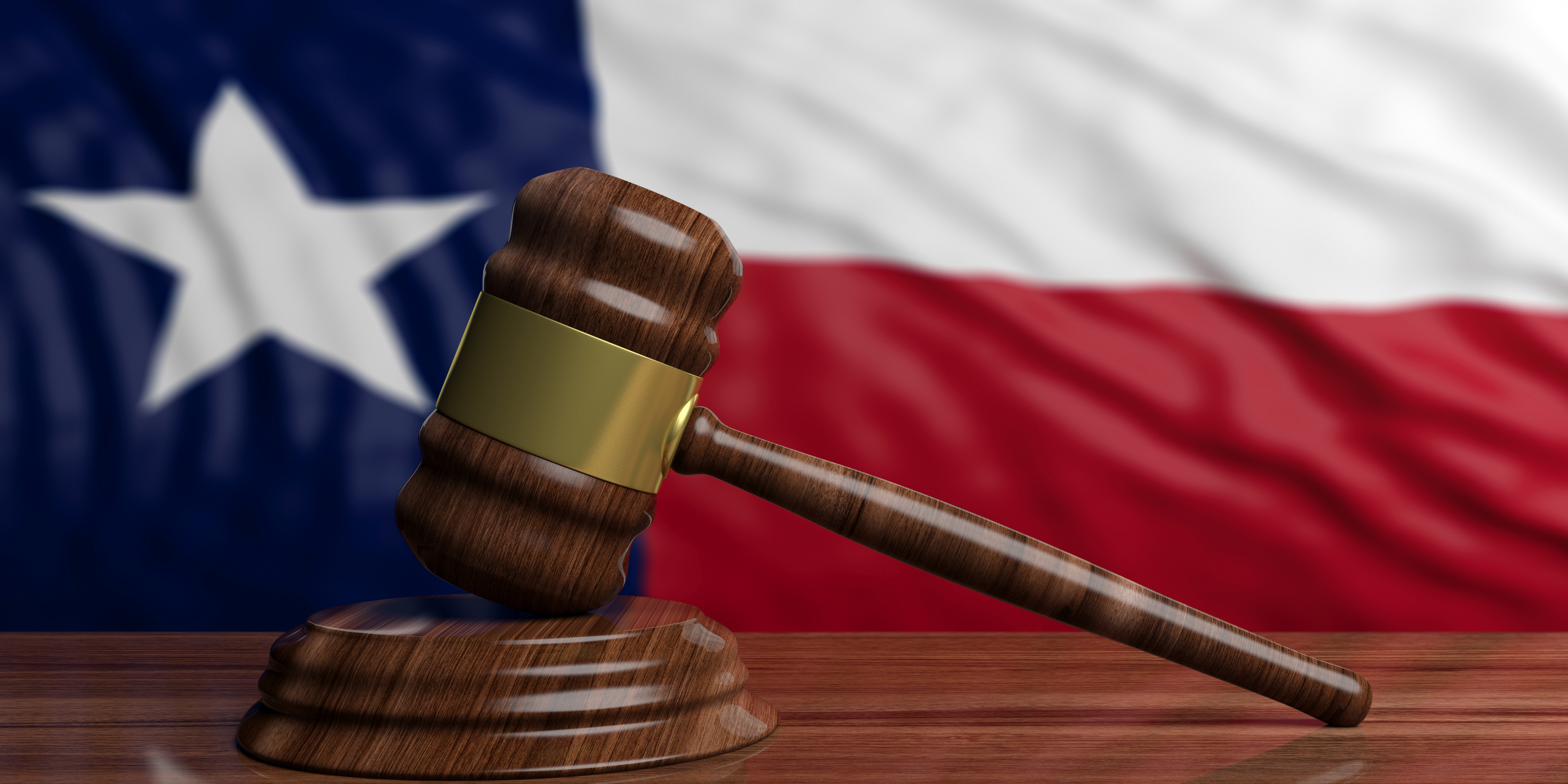 In Elephant Insurance Co., LLC v. Kenyon, the Supreme Court of Texas reiterated the framework of an insurer’s common-law duties to insureds under Texas law.[1] In applying that framework to the facts of the case, the Court rejected an attempt to expand an insurer’s obligations under existing common-law tort principles. The Court also refused to recognize new common-law duties, requiring insurers to protect or warn policyholders following car accidents.

The facts of Kenyon are straightforward. The policyholder “lost control of her car on a rain-slick road, striking a guardrail” and rendering her vehicle inoperable.[2] After the accident, the policyholder made two phone calls.[3]  She first called her husband, who responded to the accident, and then her auto insurer.[4] The policyholder asked the insurer’s call-center representative whether she should take pictures of the accident.[5] The representative stated, “Yes, ma’am. Go ahead and take pictures. And — And we always recommend that you get the police involved but it’s up to you whether you call them or not.”[6]

At some point, the policyholder’s husband began taking pictures of the vehicle on the side of the road when “another driver lost control on the wet road” and struck the policyholder’s husband, fatally injuring him.[7] Following the husband’s death, the policyholder sued her auto insurer, asserting various theories of negligence.[8] Each theory was based on the policyholder’s position that the insurer’s representative “was negligent in ‘instructing’ her to take unnecessary photographs of a single-vehicle accident because the instruction to do so substantially increased the risk of harm” to her husband.[9]

The trial court granted the insurer’s motion for summary judgment with respect to the policyholder’s negligence claims, finding that the insurer owed no duty under Texas law.[10] The policyholder appealed the decision to the San Antonio Court of Appeals, which eventually issued an en banc opinion reversing the trial court’s judgment.[11] An appeal to the Supreme Court of Texas followed. The Court reversed and rendered judgment for the insurer.[12]

In reversing and rendering judgment for the insurer, the Court explained that the policyholder’s claims were based on duties not recognized under Texas law.[13] The only common-law duty recognized in the first-party context was the common-law duty of good faith and fair dealing.[14] But that duty only applied to “issues of timeliness and ‘unscrupulous’ conduct in the investigation, processing, and payment of claims.”[15] Thus, the Court explained, “Neither the animating rationale for the duty of good faith and fair dealing nor any precedent supports extending its scope to encompass post-accident guidance inquiring about, ensuring, or protecting an insured’s safety.”[16]

The Court next rejected the assertion that Texas should recognize a new common-law duty advanced by the policyholder—that an insurer has a duty to warn and protect its insureds of potential dangers following an accident.[17] In doing so, the Court utilized the Phillips factors, weighing “the risk, foreseeability, and likelihood of injury against the social utility of the actor’s conduct, the magnitude of the burden of guarding against the injury, and the consequences of placing the burden on the defendant.”[18] Guiding its analysis was also the consideration of “whether one party would generally have superior knowledge of the risk or a right to control the actor who caused the harm.”[19]

Finding that the relevant Phillips factors did not justify recognizing the new duty advanced by the policyholder, the Court explained that “insurers generally have no control over third-party motorists” and the insurer in Kenyon was not even responsible for the husband’s presence.[20] Further, the “danger of getting hit by a car when standing on the side of a road exists regardless of the activity being undertaken at the time and regardless of the care one is taking for one’s own safety.”[21]

What’s more, the Court emphasized that “risk of harm to a third party not involved in the accident who arrives on scene at some later point in time … is not reasonably foreseeable.”[22] And even assuming it was, “it was equally foreseeable—if not more so—to someone in [the policyholder’s] or [the husband’s] position, both of whom were better situated to contemporaneously assess their physical safety and act accordingly.”[23] Simply put, the insurer “did not have a duty to warn of obvious dangers” as the policyholder and her husband “had superior knowledge of the conditions and the best opportunity to avoid the harm.”[24]

The Court concluded by rejecting the contention that the contours of a negligent undertaking claim nevertheless created a duty of care under Texas law.[25] The Court explained, “Texas law imposes no general duty to become a good Samaritan.”[26] At the same time, however, Texas law recognizes “that a duty arises when the defendant undertakes, gratuitously or for consideration, to render services that it knows or should know are ‘necessary for the protection of the other’s person or things’ and either (1) the failure to exercise reasonable care increases the risk of physical harm or (2) harm results because of the other’s reliance on the undertaking.”[27] But that exception did not apply as a matter of law.[28] Nothing the insurer’s representative did was “‘necessary’ to ‘protect’ the insureds or their property from ‘harm.’”[29] Regardless, the policyholder’s contention that the insurer failed to give “a safety warning [was] an omission, not an undertaking[,]” and the husband “did not detrimentally rely on anything [the insurer’s representative] said (or did not say) with regard to ensuring the safety of person or property.”[30]

Kenyon is clearly a win for insurers. It provides ammunition for insurers to defeat overreaching extra-contractual claims based upon novel theories of liability and facts. The Court’s opinion roundly rejects the notion that the common-law duty of good faith and fair dealing is a “golden key” that unlocks the door to endless liability for insurers.

The decision is also a win for defendants in general. It reiterates that courts should not rubberstamp tort claims based on questionable or self-serving allegations that the defendant owed the plaintiff a duty under the common-law. Under Kenyon, courts are required to use restraint, weighing myriad factors, before recognizing duties under the common-law. Indeed, the issue of whether a duty exists is a question of law for the court to decide.