Claims Handling: Questions Are the Answer 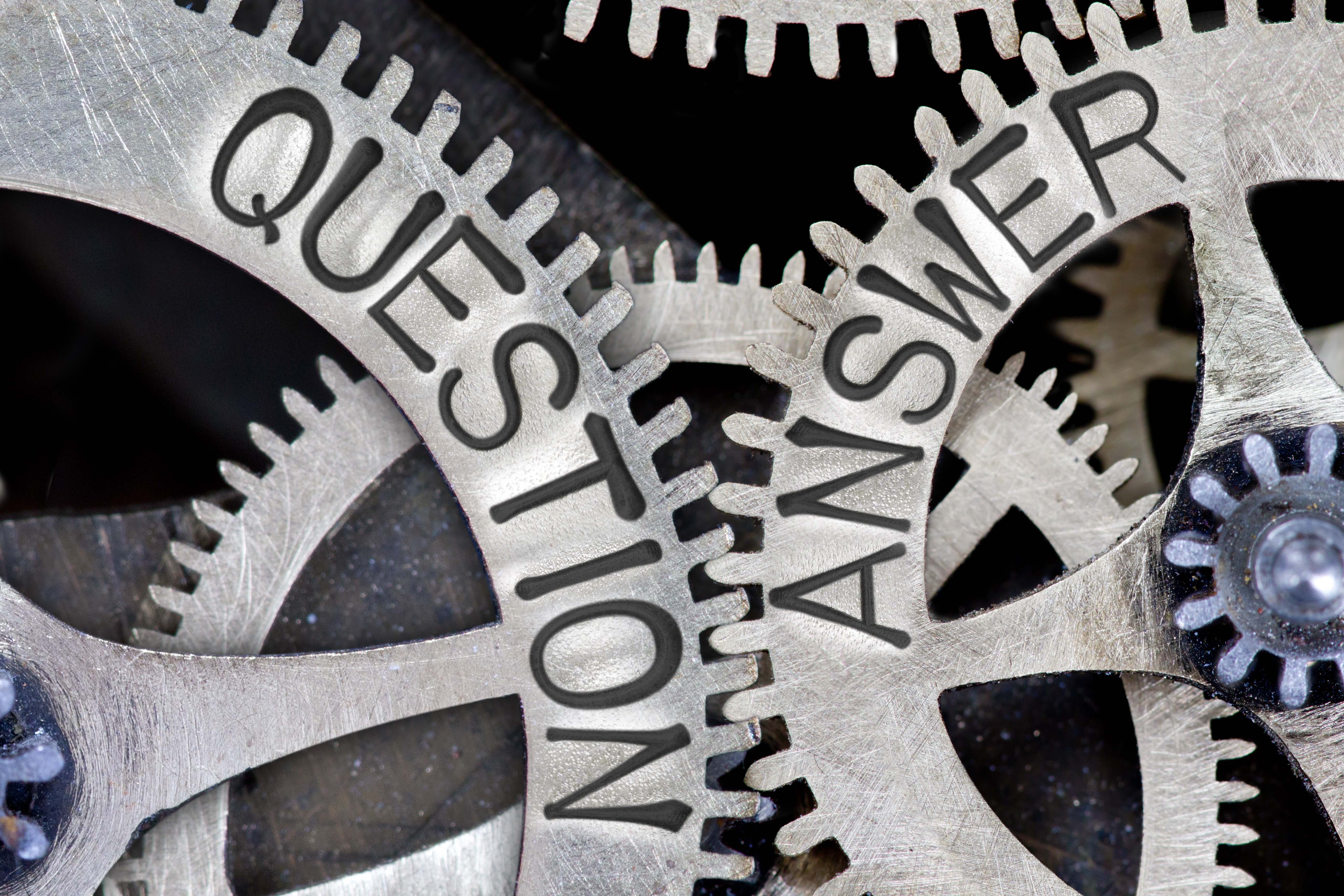 Recently, the California Court of Appeal addressed issues involving the adequacy of the insurer’s investigation in a first-party property case. Fadeeff v. State Farm Gen. Ins. Co., 50 Cal. App. 5th 94 (2020). The insureds’ home was damaged by a wildfire. The insurer retained a restoration company to assist with mitigation and cleaning. The insurer’s independent adjuster noted that the home appeared to be well-maintained and that the damage was related to smoke and soot. The insurer issued a series of payments for the loss.

After receiving the payments, the insureds retained a public adjuster who submitted a supplemental claim. Among other things, the insureds claimed that the restoration company’s power washing caused paint chipping to the side of the home. The insurer retained a different independent adjuster, who was not licensed in California, to inspect the property. The new adjuster concluded that the damage was due to pre-existing wear and tear and that there were no additional damages covered by the policy. The insureds sued for additional coverage and the trial court granted summary judgment to the insurer.

On appeal, the court addressed whether the insurer could reasonably rely on the new adjuster. In reversing the trial court, the Court of Appeal concluded that the insurer’s reliance on an unlicensed adjuster undermined the reasonableness of its conclusion. The appellate court also questioned whether the insurer could reasonably determine a lack of coverage, given apparent inconsistent conclusions by its two adjusters: the first reporting that the house was well-maintained; the second that the damage was pre-existing.

The appellate court’s decision highlights the need for claims professionals to document their files, and how providing context can help to avoid challenges to their coverage determinations. For example, if the first adjuster concluded that the interior of the home was well-maintained, but did not comment on the conditions of the exterior paint, the claims professional should consider noting that fact. Similarly, that the second adjuster was not licensed in California likely did not affect his ability to determine that the home suffered from wear and tear. But to the appellate court, that lack of a California license affected the adjuster’s credibility, and hence, the reasonableness of the insurer’s reliance on him. The claims professional should consider how the qualifications of its adjusters or inspectors could affect how their conclusions be challenged. If the second adjuster provided photographs or other specific information showing exterior wear and tear, that may have led to a different result in the appellate court.

The claims professional should ensure that his or her file includes everything necessary to support a coverage determination. If the facts supporting that determination appear to be inconsistent or otherwise unreliable, the file should include additional information to address any such concerns.