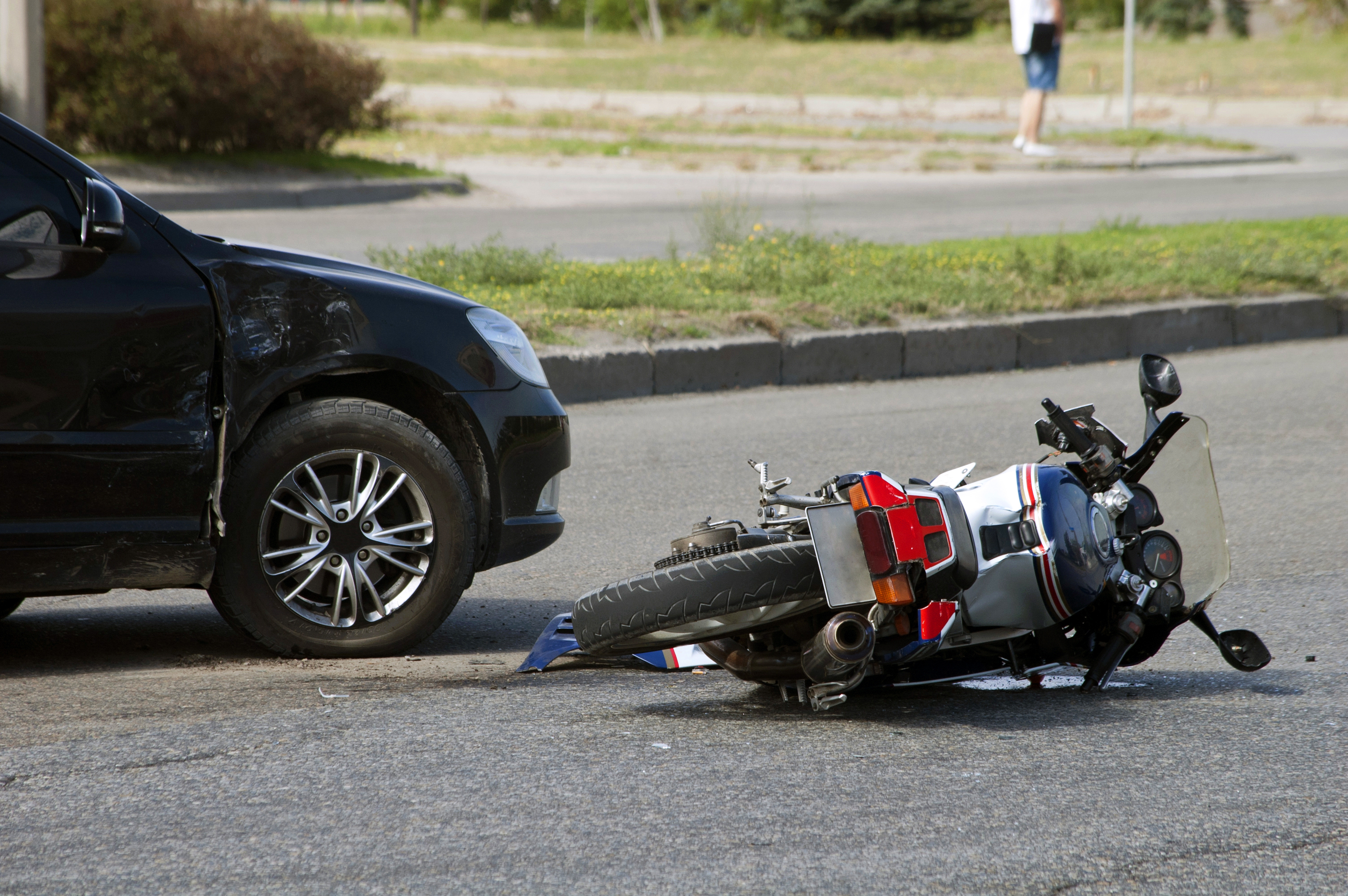 In its recent decision, Brink v. Direct General Ins. Co., 38 F.4th 917 (11th Cir. 2022), the Eleventh Circuit ruled 2-1 that the Florida district court erred when it failed to instruct a jury that an insurer not only owed a duty to settle claims for its insured, but also owed a duty to advise its insured of settlement offers.

This case arose from a vehicle incident resulting in serious injuries to the plaintiff, Dustin Brink. Brink later won over $12 million in a lawsuit against the at-fault driver, Juan Ruiz Pereles. To recover the judgment, Brink sued Pereles’ insurer, Direct General Insurance, for bad faith toward Pereles.[1] The jury returned a verdict in Direct General’s favor, but Brink argued that the district court abused its discretion by failing to give his proposed jury instruction.

Fourteen months after the accident, Clem broke his silence with a letter asking Direct General to verify the total coverage available. Direct General offered him an affidavit of coverage stating that it knew of no other insurer.

After another eight months, Clem replied to Direct General via letter, which requested additional information regarding available coverage and demanded that any settlement release allow Brink to recover uninsured motorist and medical payment claims. The letter concluded with a promise to settle the case for policy limits, as long as the insurance information requested was provided “within the next couple of weeks.” Two weeks came and went, but Clem did not receive a response. Further, Direct General did not inform Pereles or his father of the offer. After the third week, Clem informed Direct General that Brink filed suit against Pereles and his father because Direct General ignored his offer.

During trial of the bad faith action, Brink’s counsel repeatedly told the jury that an insurer not only has a duty to settle a claim on behalf of its insureds, but also to advise them of settlement offers and likely litigation outcomes. Before jury deliberations, Brink proposed a jury instruction stating the “focus in this bad-faith case is not on the actions of Dustin Brink or his attorneys, but rather on the actions of Direct General and its obligation to act in good faith toward its insureds.” The district court instead opted for a standard jury instruction addressing only liability for an insurer’s failure to settle. The district court also told the jury that they should consider the “totality of the circumstances” in response to a question on whether the jury should consider the full length of time starting from the accident or from the demand letter.

The Eleventh Circuit ruled that the district court’s statement on consideration of the totality of circumstances did not abuse its discretion. However, the majority found that the district court erred by failing to provide the proposed instruction. The court explained that the proposed instruction was drawn directly from binding Florida precedent and the failure to give that instruction prejudiced Brink. The court emphasized that there is a difference “between focusing on a claimant’s actions, which would be improper, and factoring a claimant’s actions into the totality of the circumstances analysis, which is not improper,” citing Pelaez v. GEICO, 13 F.4th 1243, 1253–54 (11th Cir. 2021).

The court found that it was inconsequential that Brink’s attorney expressly informed the jury of insurers’ obligations beyond the duty to settle. Instead, the court explained that “[w]hen a jury makes its findings, it must depend on the law as stated by the court, not the law as construed in various—often conflicting—ways by attorneys throughout the trial.”

Of critical significance, the court stressed that, while the district court’s error warranted reversal of the defense verdict, its opinion is limited in scope: “Not every bad-faith jury instruction need be as detailed and expansive as the one Brink proposed.” Additionally, the court made clear that its opinion was not meant to express any view on the merits of Brink’s argument that Direct General acted in bad faith by failing to advise its insureds. Put simply, “when a party properly argues a theory of liability grounded in state law, a district court abuses its discretion if it causes prejudice by failing to instruct the jury on that theory.”

Practice Pointers: Although it remains to be seen whether Brink will ultimately succeed in the new trial, the Brink decision serves as a reminder to insurers of the costly repercussions of failing to respond to time-sensitive demands and the importance of promptly advising insureds of settlement opportunities and warning of any potential exposure to excess judgment.  As echoed by the majority opinion, “[o]ne of the easiest ways to invite a bad faith claim is to fail to keep the insured advised of settlement opportunities.”

[1] Under Florida law, a judgment creditor may maintain suit directly against a tortfeasor’s liability insurer for recovery of the judgment in excess of the policy limits based on the alleged bad faith of the insurer in the conduct or handling of the suit. Thompson v. Com. Union Ins. Co. of N.Y., 250 So. 2d 259, 264 (Fla. 1971).